Is this disparity problematic? Could this hold athletes back?

Why are there so few positive female role models for the next generation? Once you’ve excluded Serena Williams, Naomi Osaka and a tiny handful of other celebrity sportswomen, you’ll struggle to find relevant, modern female sports superstars. Yet flick through any mainstream magazine and you’ll see countless male soccer, rugby, and athletics superstars.

Things are slowly changing; for example, the Sunday Times Style featured Dina Asher-Smith on their front cover in July and she has recently become a gold medalist at this month's World Athletics Championships. But does this coverage happen often enough? It’s a similar picture on the screen where female broadcasters and pundits are still the disappointing minority.

According to Andrew Parkinson, SNTV’s Managing Editor, everyone needs to work together to make this change. “2018 saw notable progress for female sports coverage and there is no doubt that the FIFA Women’s World Cup this year has been another huge moment for women’s sport. With the support of sponsorship, greater encouragement of mixed sport in schools and a change of mindset in the media, the game really will grow to its full potential.”

A 2019 article by Casey, Bird[1] discusses the launch of the FA’s 2017 campaign ‘Gameplan for Growth’ with the aim to double the number of players and fans in the women’s game by 2020. Their report states, “the number of women and girls playing football across all levels is up by 9% to 2.7 million. It’s not just players, either. The initiative has helped increase the number of female coaches by 24% and female referees are up by 13%.” This is a fantastic success story and a sign that change is in motion - but there are still hurdles to overcome. If these numbers are increasing, will the media begin to mirror this growth?

So why doesn't mainstream sports coverage include all the major competitions women compete in?

It could be the case that mass media today has a habit of celebrating gender, not celebrating the achievement. Could the lexicon used in the media contribute towards a gender imbalance? Andrew Parkinson states: “Today there are lots of extremely talented athletes, nevertheless women in sport are still often portrayed as women first, and athletes second. When we talk about women in sport, we forget that women are at the top level of many sports.” 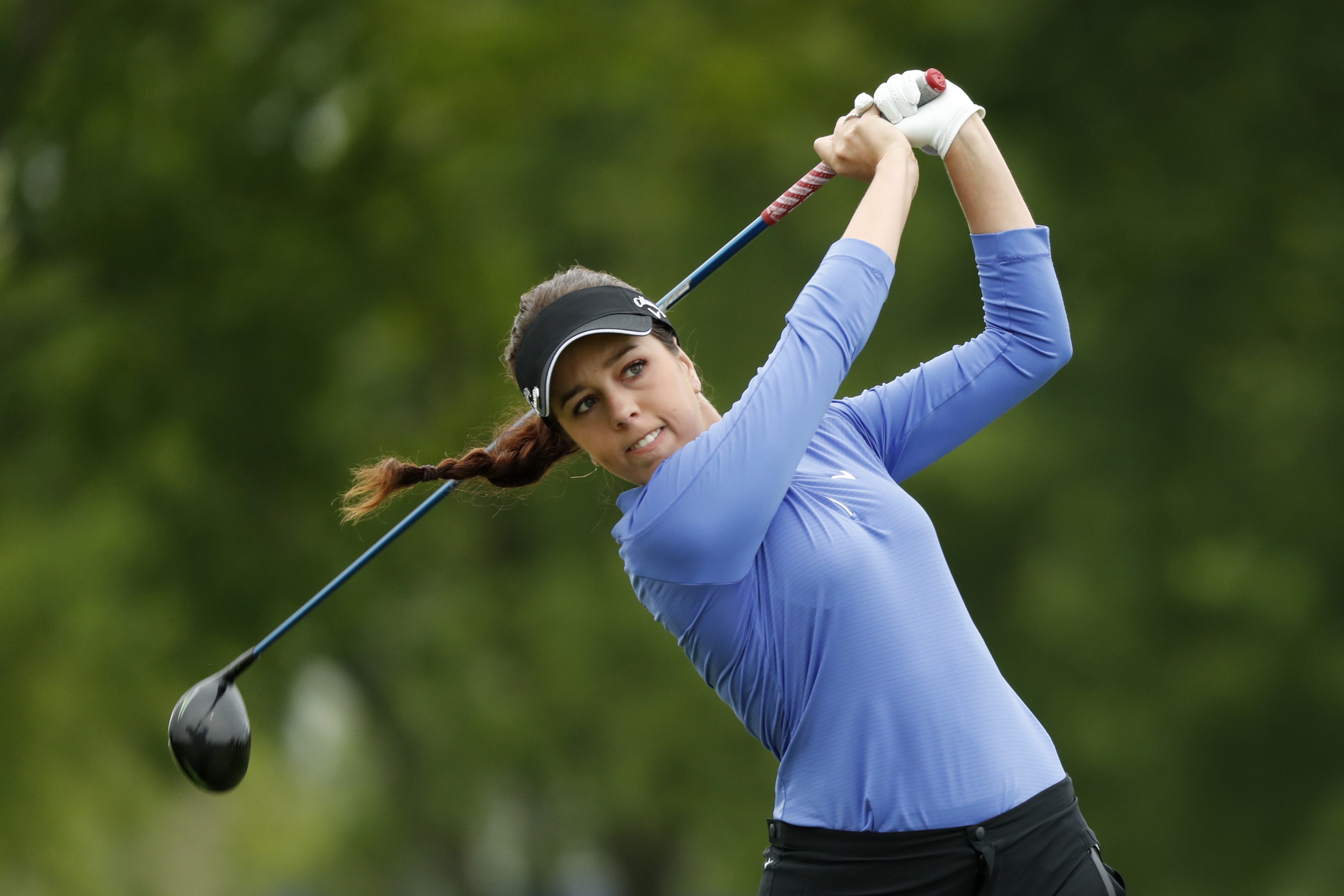 Another point to consider is that, often in photography and video content, the look and feel of female sport is portrayed with less “'game face', 'fierceness' or 'intense concentration'” when compared to that of men[2]. In the media female athletes have a greater emphasis placed on aesthetics rather than ability. Could this be due to social pressures, such as the public listening to what social media and Instagram culture are telling them?

Shira, Springer[3] says “Giving female athletes more of a voice helps avoid some of the issues that often plague women’s sports coverage. That’s the all-too-common focus on femininity, attractiveness, and biology.” Cheryl, Cooky[4] also highlights that the media can also soften the success stories and achievements of female athletes. “Or, if we have to talk about them, then we’re just going to talk about them in really boring and bland ways.”

With rapidly evolving technology, including the internet and social media, the visibility of issues facing women in sport is increasing. For example, hundreds of individuals, groups, and societies online are now discussing women in sport. With the public conversation about comprehensive women’s sports coverage, highlighting incredible achievements and promoting empowering programmes and campaigns to encourage this movement, professional news channels would be wise to start taking note.

"The number of women and girls playing football across all levels is up by 9% to 2.7 million"

Jessica, Luther[5] claims, “it’s still harder to be a fan of women’s sports because they don’t have anywhere close to the same media infrastructure as men’s sports.” Due to budget restrictions, TV commentary of women's sports does not employ the same level of technology and analytics used in the Premier League (for example). In the Premier League, you will find multi-screen technology as well as an in-depth and analytical summary of the match.

This analytical insight sparks debate and frequently generates news-worthy content in the world of soccer. Yet the broadcasters don’t yet see the investment as valid and this could be down to a significantly narrower audience.

Could engagement, interest, and discussion around women’s soccer increase if broadcasters were to introduce this high-tech debate for the women’s game? For change to happen, we, as an industry, have a responsibility to break down these barriers and lead the charge for audiences to simply see an athlete and their achievement, regardless of gender.

[2] Jennifer, Georgia. “How are men and women in sports differently portrayed in the media?” (2018)

[4] Cheryl, Cooky. “From Fizzle to Sizzle!” Televised Sports News and the Production of Gender-Bland Sexism” (2017)

Technology in sport continues to grow on and off the playing field, but can sports keep up?
March 2020