How can we positively influence children and adolescents to maintain a physically active lifestyle?

Childhood experiences can have a huge impact on future involvement in sporting activities. This makes it vital for young children to be actively encouraged to participate in physical activity. To achieve this, parents, schools, the media, government and the wider sports industry all have a massive part to play and aligning effort will significantly increase participation rates. How best to collaborate and approach the challenge of promoting a physically active lifestyle in children and adolescents is however currently unclear. 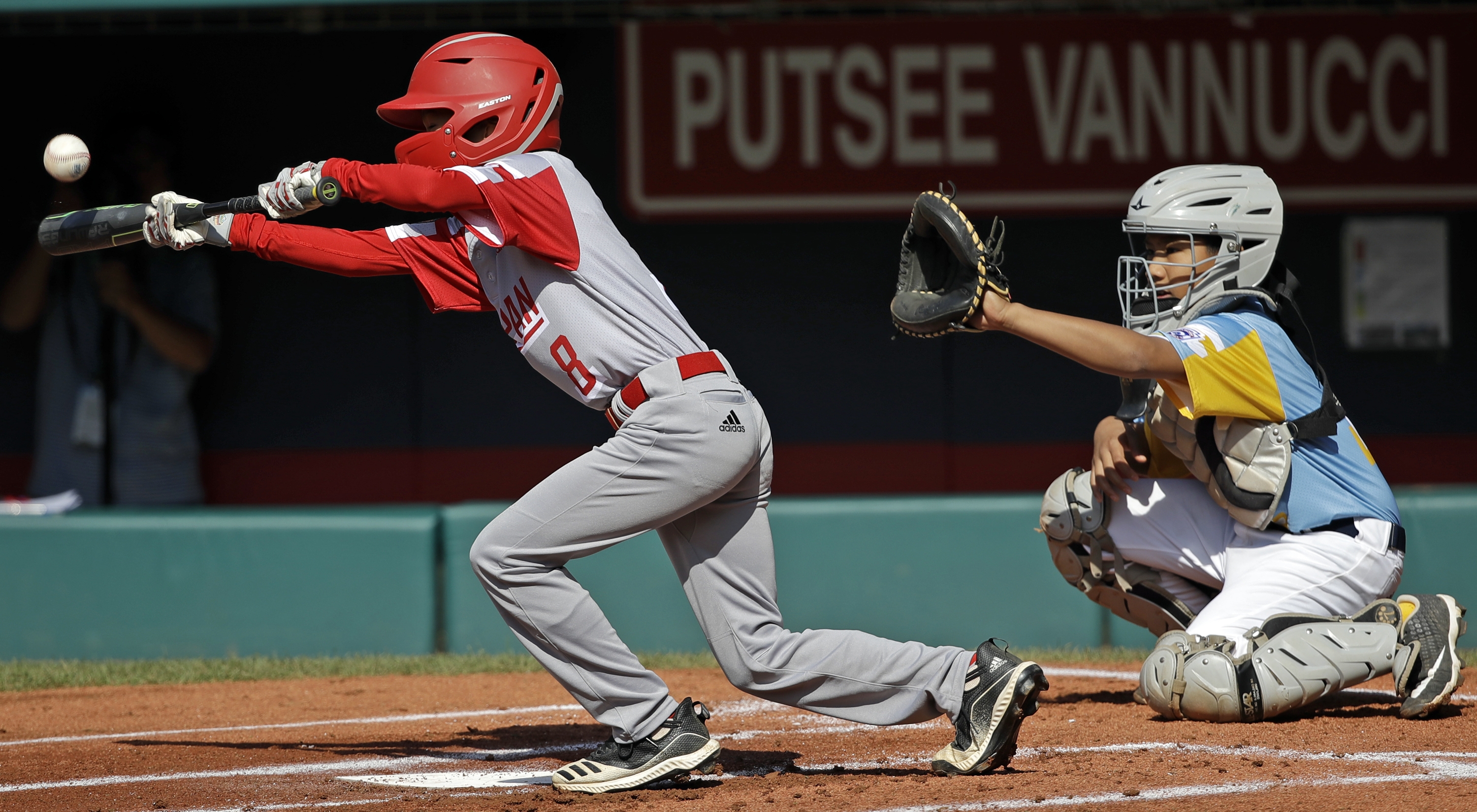 Physical education offers a break from the classroom environment, positively enhances self-confidence and social skills, and of course, is an essential method to increase and maintain an active and healthy lifestyle. An article from Andrew Hills[1] highlights the importance of physical education, how this can influence future development and the fact that “Activity levels in PE are one measure of lesson quality, but young people also need to develop movement and behavioural skills that will enable them to be active within and beyond the school setting.”
"In the 2018-19 school year, there was a decline in participation of 43,395 from the year prior"

Sami Kokko[2] shares informative national survey data from Finland, indicating that levels of physical activity tend to decline with age, “with only 41% of 11-year olds and 17% of 16-year olds meeting current national guidelines for physical activity”. In addition, Logan Newman[3] has found a similar pattern claiming that high school sports participation in America has declined for the first time in 30 years. “In the 2018-19 school year, there was a decline of 43,395 from the year prior, according to the NFHS’s annual High School Athletics Participation Survey.” But the question is, what is causing this drop in physical activity? This decrease could be a result of many variables such as schooling methods, childhood obesity, gender categorisation and stereotypes, parental support, the cost and affordability of sporting clubs and organisations, personal preference, advances in technology, lack of role models and time restrictions. 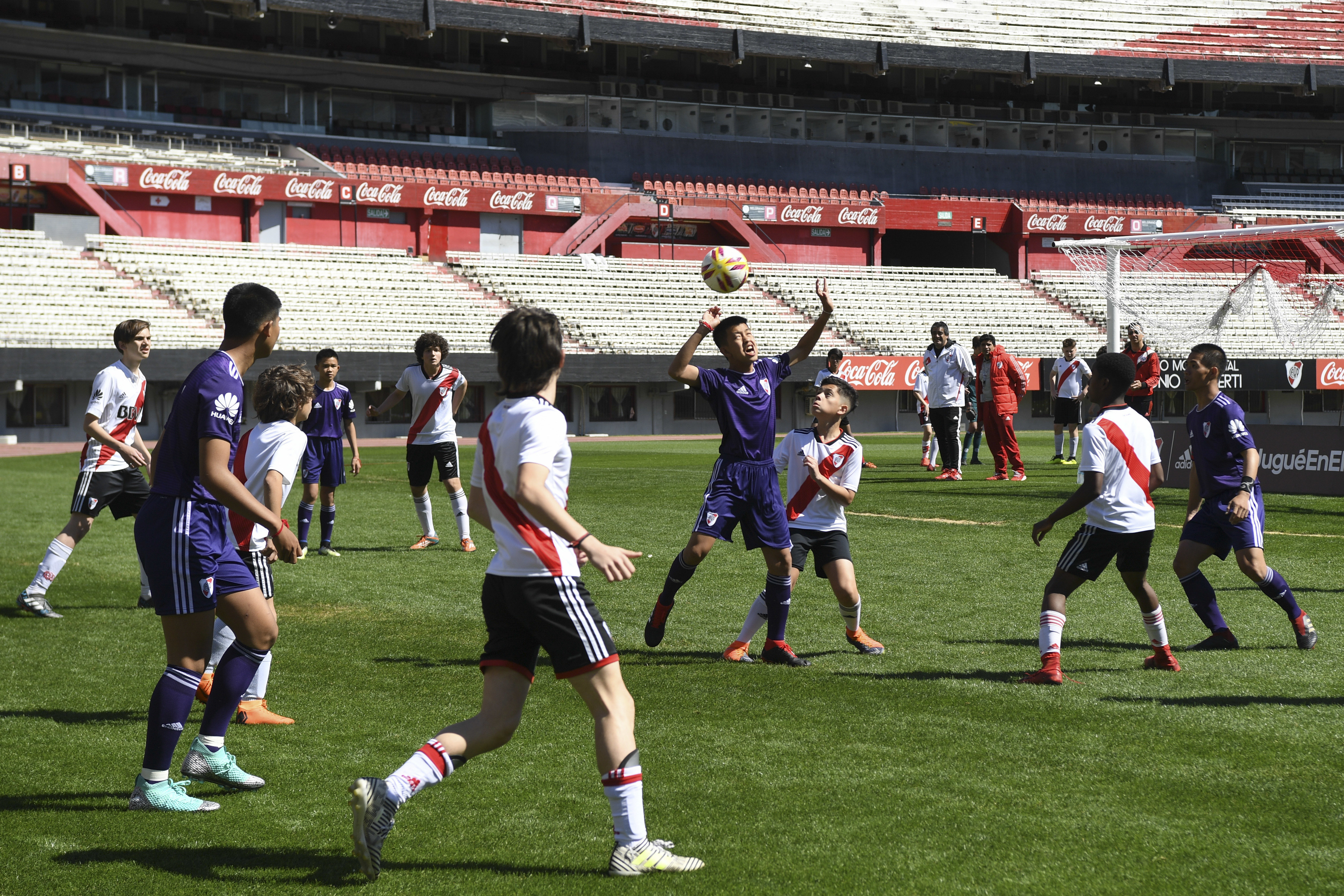 Zachary Wilson[4] states that teachers can act as imperative role models for students and therefore students’ attitudes towards sport can depend on teacher interaction and instructional methods. Kaddour Habbari, SNTV’s Middle East Editor, discusses his vivid memory of an extremely valued primary school French language teacher in Algeria in the early seventies, who left a positive impression on his generation. “There were no PE classes in the curriculum, however my teacher would volunteer his spare time to encourage his students to discover sport activities.”

Habbari also explains how his teacher introduced his love and interest in sport outside of just football. “Structured PE lessons were only introduced once we moved to elementary level schooling. Nothing beat the two hour a week session where all boys and girls would go out to the school sports facilities to play athletics, handball, volleyball and gymnastics.” In this example, it goes without saying that the teacher played a fundamental role promoting children’s physical activity, growth and personal interests. Not all children however have access to such role models.

Alongside the importance of teachers, children must face societal pressures when it comes to physical activity. Hannah Spacey[5] explains how adolescents can be stopped from playing the sports and activities they desire. “Recently, a teenage girl from Cwmbran, South Wales, has spoken of how she has been called a “lesbian” for playing the “boy’s sport” of football. 13-year-old Darcie has also been told by PE teachers at her school that she cannot play the game, and that hockey and netball are recommended for girls instead.” This method of teacher interaction might encourage the belief that there are more ‘appropriate’ sporting activities for girls vs boys and thus, a considered variable when researching youth activity levels.

To avoid social and gender categorisation, The ‘Gender Action Award Programme’ was launched in London last year, which promotes and supports a whole-school approach to challenging stereotypes such as reducing gender labelling in class, seating plans and school play as they can see the effects social categories have regarding gender, ethnicity and skill. Gender Action[6] exists to emphasise the fact that “There are no inherent differences between the genders that should limit anyone’s interests, capabilities or ambitions.” If we can reduce the influence or pressure of social categorisation or stereotypes, this might help break down this barrier and notion of gender separation in sport.

In addition, Tom Farrey[7] highlights an incredible achievement for the country of Norway, “A nation of just 5.3 million, won more medals, 39, than any other country in the history of the Winter Games.” In Norway, the childhood sports experience is guided by a doctrine called Children’s Rights in Sport and Provisions on Children’s Sport. One of the regulations is, “Children have the right to choose which sport, or how many sports, they would like to participate in – and decide for themselves how much they would like to train”.

Norway’s Children’s Rights in Sport demonstrates that youth sport should focus on the adolescents’ voice, interests and enjoyability with less pressure on young athletes to win, perform or go pro from a young age. Tom Farrey shares the voice of Inge Andersen, former secretary general of the Norwegian confederation who states, “We’re a small country and can’t afford to lose them because sport is not fun”. Could Norway’s methodology with unlimited flexibility of sporting activities improve adolescents’ attitudes towards sport?

It is without doubt that the international growth and popularity of the Olympic Summer and Winter Games has created more opportunities, motivation and role models within sport. In China, one of the main characteristics of physical education modules is the emphasis of role models. Anni Kajanus[8] conducted research into two primary schools on the development of children’s behaviour and motivations in Nanjing, China. Throughout Anni’s experience, she came to realise the vast facilities and options available for students with “Not only six basketball courts, but a dance studio, a ping-pong hall, climbing equipment, artificial ponds for miniature ships, a race car track”, but many more – the list is endless. With the influence of the Beijing Olympics, Anni continues to explain how “The walls were covered with slogans such as ‘share the games, share our dreams’ and images of athletes, both Chinese and foreign, who had competed in them” and highlights the positive affect it has on youth sport today.

It is up to us to positively influence children to remain physically active. In doing so we are not only improving their health and wellbeing and preparing them for adulthood; we also open up opportunities to tackle wider societal issues too.

We would love to hear your thoughts and experiences on this topic on our LinkedIn page.

[2] Sami Kokko. Girls are being denied access to certain sports in PE simply because of their gender. (2018)

[5] Hannah Spacey. Sport, Physical Activity and the Health and Well-Being of American Girls. (2004)

[6] Gender Action. Socially-constructed roles and responsibilities for men and women limit aspirations, cap potential, and are ultimately unfair and unjust.