Esports are changing what it means to be an athlete 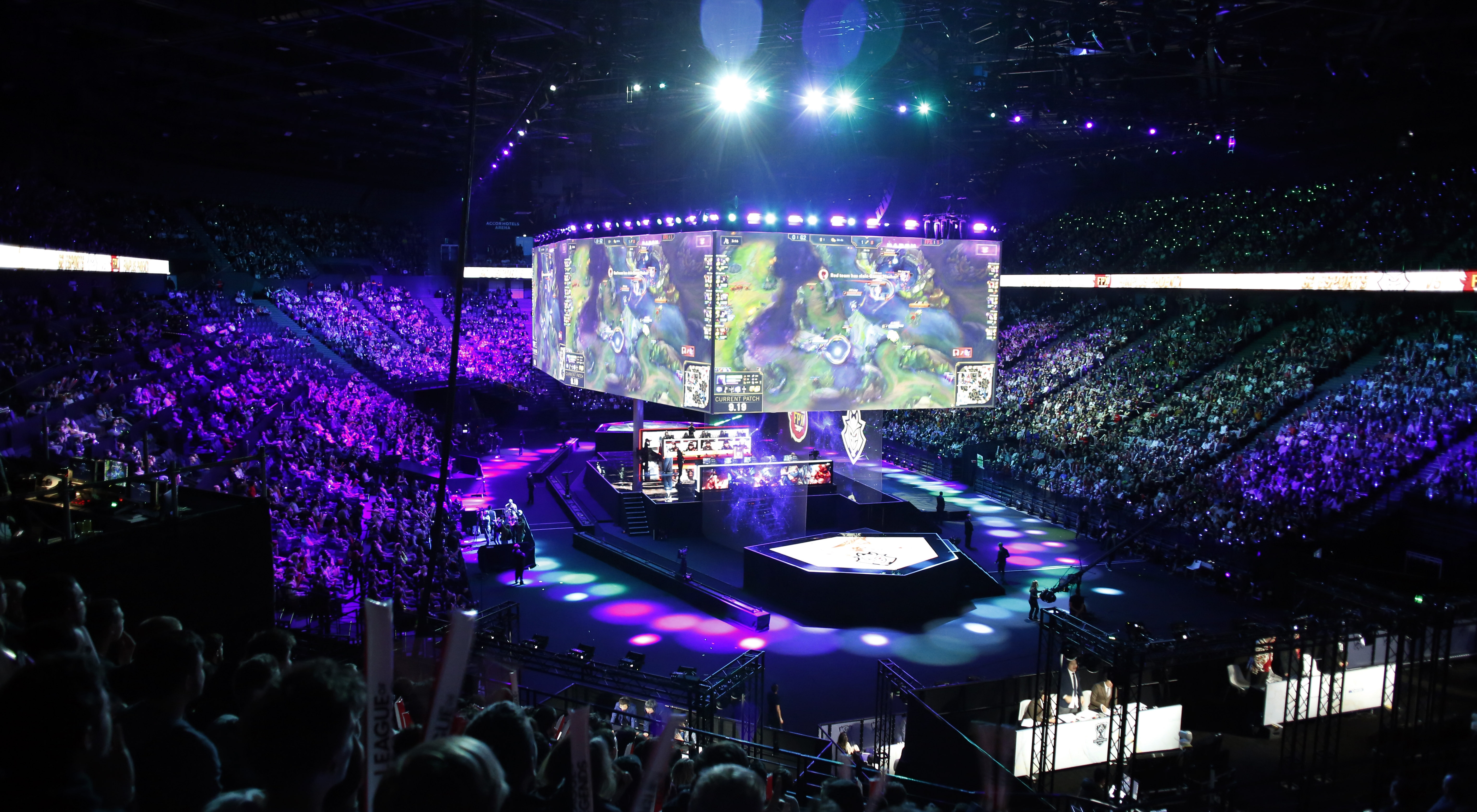 Esports and gaming are at the forefront of a sporting revolution across the globe. Originally labelled as a niche market, esports are now increasingly considered as equal alongside mainstream ‘traditional’ sports and have grown into an entire industry. Today, esports are changing what it means to be an athlete.

Defined as ‘a competitive sporting tournament through video gaming’ esports is not restricted to living rooms but extends into large venues around the world, hosting thousands of spectators as players and teams compete for glory. Thanks to the adoption of supporting video channels such as YouTube and Twitch, these events are also televised so spectators watching from home can follow and support their favourite gamers. 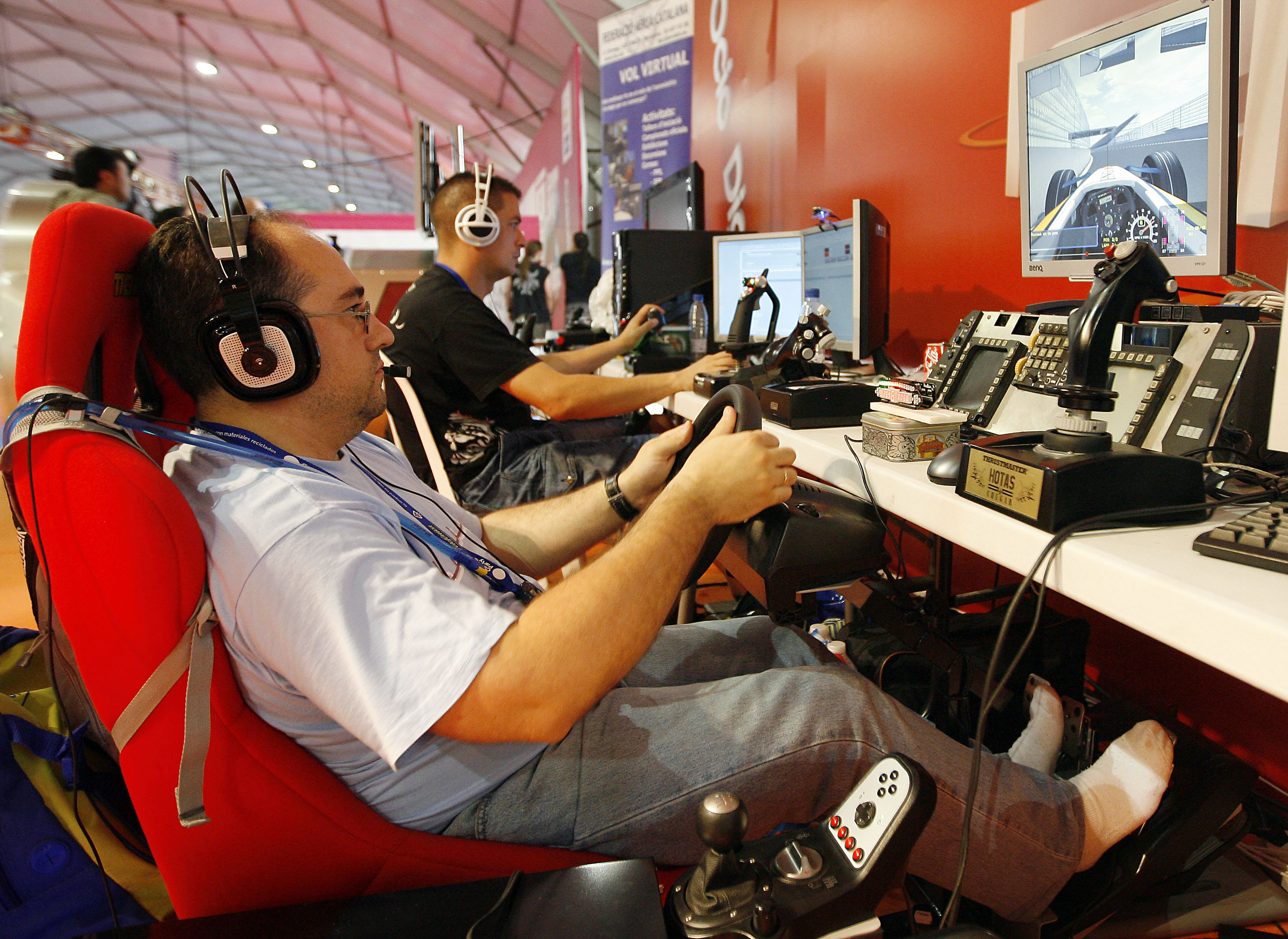 This explosive industry originated in October 1972 at Stanford University when the first known video game competition took place. Venture Beat [1] states that, “A handpicked list of the best Spacewar!  players at the school were invited to watch and compete, and the lucky winner would take home a subscription to Rolling Stone magazine.” Who would have ever expected this small-scale competition to unleash a brand-new world of spectator sport?

Since then esports has been on quite a journey with interest, audience and revenue accelerating globally. The partnership of evolving technology, competitive gaming and passionate fans has made esports the global phenomenon it is today. “In fact, esports are now on a fast track to becoming one of the most popular activities watched and played around the world within the next 10 years” claims Venture Beat. Part of esports’ growing success lies in its inclusivity, as fans can choose when and how to engage with the sport. Originally the gaming audience was solely online, but today fans can enjoy esports action via live events, social media, online streaming and televised coverage. 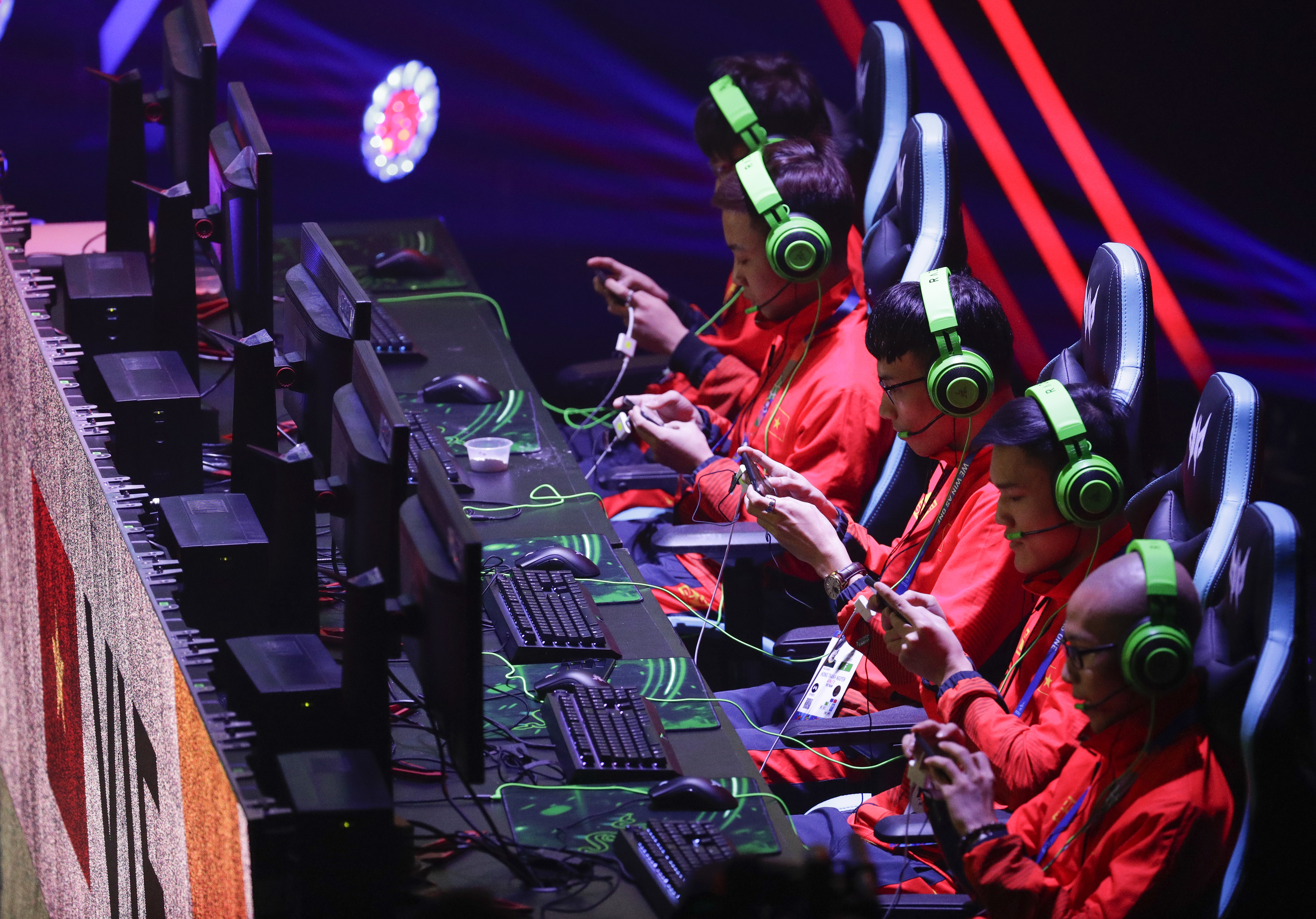 According to the Influencer Marketing Hub [2], “In 2017, there were 192 million casual viewers and 143 million enthusiasts, making the total audience 335 million.” These statistics emphasise how fast the awareness of esports is spreading and influencing viewership. As industry exposure increases, new opportunities for brands and sponsors to tap into the market are generated. Partners can represent themselves and deliver key marketing messages to a broader customer segment, including younger audiences that may otherwise be missed. It is especially important however that engagement remains authentic.

Over the past few years, a new wave of esports has begun to surface as we see sports organisations diversifying digitally by uniting the esports and traditional sports communities. In doing this, they look to reinvent and adapt their core offering to provide a new virtual experience of sports competition for their fans.

For many of us, sport – virtual or not – can be a form of escapism or light relief from everyday life. Whether you love to go and watch sport, or play online as your favourite team, today there are endless ways to come together for the love of sport.

With the current pandemic causing postponements and cancellations of traditional sporting events around the world, esports now represent a great opportunity for federations to delve into this space, as well as for many fans to enjoy live competition. The market has achieved an astonishing boost in online viewership as industry newcomers begin to find new ways to engage with their audiences, but this comes with a challenge. The challenge is not only merging the power of esports with the magic of traditional sport to achieve a new audience appeal, but also ensuring the virtual experience is as authentic to the brand as the real-life sport offering. 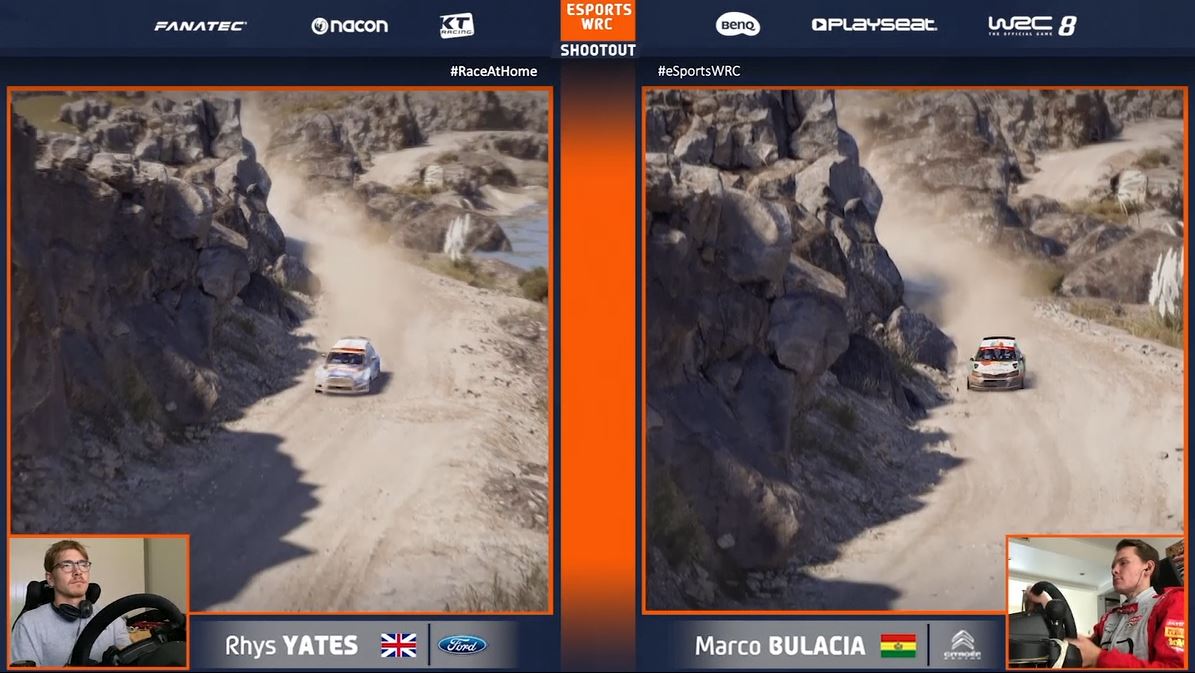 These new partnerships with traditional sport, such as the first ever World Rallycross Esports Invitational event, are fuelling fans with content from their favourite sports. SNTV is helping to maximise exposure of these exciting new esports tournaments by offering the latest action highlights to our global network of media outlets. In the World RX Esports Invitational events, online racers have the chance to compete against professional FIA World RX Championship drivers. The series’ first event saw Sweden’s Matthias Adielsson defeat both Killian Dell’olmo of France and Lukas Mateja of Czech Republic. It is all to play for in the next World RX esports event on 3rd May, with SNTV continuing to provide highlights to broadcasters and digital partners worldwide, keeping audiences entertained whilst at home.

Twitch, the world's leading live streaming platform for gamers, has largely benefited from the current crisis “with total average viewership leaping from 1.35 million people in January to almost 2.5 million in April”, states SportBusiness [3]. The global lockdown has meant more of the population are seeking to discover and play new sports and games, as well as watch more video game content. Although increased interest in online streaming is advantageous, esports is not thriving as much as it’s perceived to be, with the COVID-19 pandemic causing significant loss of live event revenue. 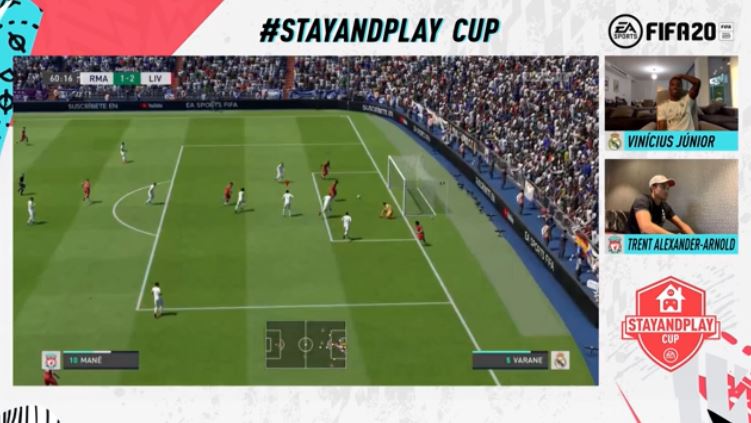 Esports economy, global audience and entertainment value has shown substantial growth over the last few years and there is no doubt that once the global pandemic recedes, the industry will continue its astonishing growth. According to Business Insider [4], “Total esports viewership is expected to grow at a 9% compound annual growth rate (CAGR) between 2019 and 2023, up from 454 million in 2019 to 646 million in 2023.” This projected growth is driving an increase in esports partnerships with traditional sport as organisations seek to understand the gaming community and build their next generation of fans. Any success from these partnerships will likely influence others to think about how they can also adapt to this new touchpoint for their audiences.

Please contact us to find out more about how we can help you with your sports coverage plans. We would love to hear about your experiences and thoughts on esports on our LinkedIn page.