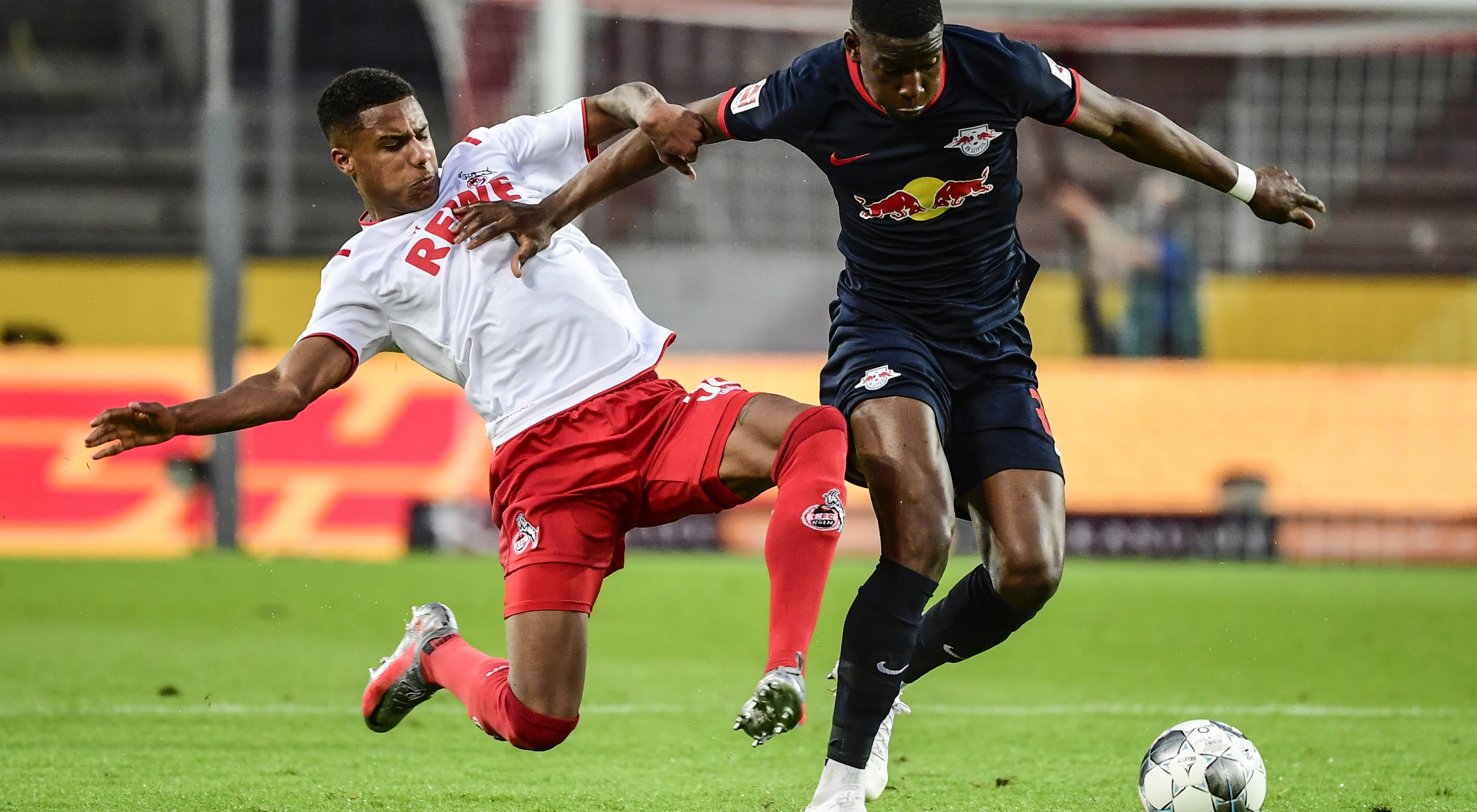 sntv is delighted that other soccer leagues are soon to follow the Bundesliga movement with La Liga, Serie A, English Premier League, and J. League all taking their first steps to return.

Bundesliga was the first of Europe’s major soccer leagues to return with matches being played behind closed doors. Our coverage includes training, press conferences, highlights, and post-match reaction for all matches throughout the season.

La Liga is scheduled to return with the Seville Derby on 11 June and is hoping to complete 11 matchdays of Primera Division action in just five weeks. Throughout the rest of the season we will have news coverage, including training footage, press conferences, team arrivals, and post-match reaction from selected matches.

After a three-month postponement the English Premier League has recently announced a return date of 17 June. The first two matches will be Manchester City vs Arsenal and Aston Villa vs Sheffield United. We will be offering news coverage, including press conferences and post-match reaction from these and other selected matches.

Serie A, Italy's top soccer league, has been given the all-clear to return on 20 June with Torino vs Parma to be the first match back. Throughout the rest of the season, we will be providing highlights and news coverage, including training footage, press conferences, and team arrivals from selected matches.

Japan's professional football league has announced plans to resume the MEIJI YASUDA J1 League on 4 July after a four-month pause due to the Covid-19 pandemic. We will have both highlights and news coverage throughout the season, including training footage and post-match reaction from selected matches.

With other soccer leagues finalising their plans to restart, it promises to be a very busy couple of months.

Our coverage is subject to change, we encourage clients to sign up and refer to our daily planning emails for up to date coverage information.
Our editors are available to help you 24 hours a day, please contact them with any requests at planning@sntv.com.