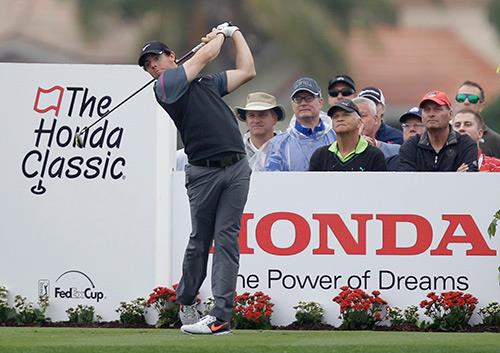 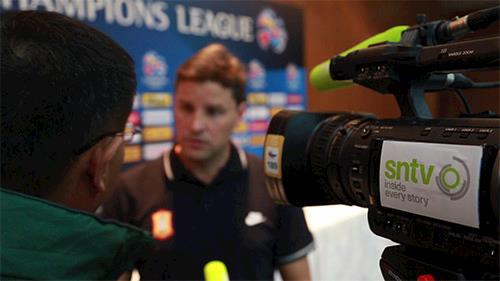 We have been the leading sports news agency since our inception in 1996, solely dedicated to delivering premium video content in sports news and action, providing thousands of clients, across broadcast and digital, with the most relevant and timely sports video content, 365 days a year.

Our unrivalled experience in sports journalism and our truly global network through our partnership between The Associated Press and IMG - with a combined total of 417 bureaus globally - mean that we offer our clients immediate access to the biggest sporting events and latest sports fans inside every story.

We deliver the most relevant and timely sports news content, distributing 16,500 video stories or the equivalent to 740 hours of video each year across all sporting categories, getting thousands of sport fans inside every story.

sntv has the knowledge, expertise and relationships in place to cover every news story. We are the world’s leading sports news provider and therefore have the know-how to cover big, complex events. We specialise in providing a unique and unrivalled blend of premium sports action and news, to both broadcasters and digital clients globally.

We produce your sports video news stories for you. This ensures that your video is edited and presented in the most attractive and engaging format for news reporting purposes.

We are THE sports news production agency and are experts in creating quality sports video content 24 hours a day through our in house team of dedicated sports journalists.

Producing sports news video stories via sntv production is a simple and controlled way to handle a news story fast and with maximum impact.

Partnering with us means that you benefit from our expertise and insight as well as confidence that the uptake of your content will be maximised through all our exposure platforms.

Through the commercial distribution network of its joint venture partner The Associated Press, sntv can also enable global distribution to over 1,000 newsrooms globally with the ability to deliver content in all formats to the biggest broadcasters, newspapers, magazines and websites.

We work with your team on shooting and editing to a format we know will generate the most attention and traction in newsrooms in every corner of the world.

Trust our two decades of sports newsgathering expertise to maximise your impact in the sports world. Our experience will ensure your video stories fit within the current news agenda and are professionally edited to ensure the greatest traction.

We offer a watermarking tracking of content service and comprehensive reporting of usage, with the ability to track over 1,000 broadcasters for video.

ROI is of key importance. We provide a distribution report in a concise and easy to understand format demonstrating the media exposure achieved as we aim to deliver your content to the right audience in the most cost effective way.

SAP is an official partner of the German National Football Team (DFB) and were looking for a way to leverage this partnership during the World Cup 2014.

sntv had 20 crews on the ground in Brazil to cover major news stories from across the 12 host cities and global fans reactions and delivered 2,300+ video news stories throughout the tournament.

SAP's objective was to drive brand awareness and encourage consumer engagement to help leverage their partnership with DFB.

sntv in partnership with IMG advised SAP on brand association through football content and produced a series of short branded films focusing exclusively on the biggest news stories surrounding the German National Team.

Each film included strategic messaging on SAP's analytics and data as well as fan engagement. The films were distributed via SAP's existing digital channels including a customer app as well as shown in the SAP hospitality lounges at each Germany game in Brazil.

Each video was  delivered in both German and English and SAP achieved great traction from their customer base. 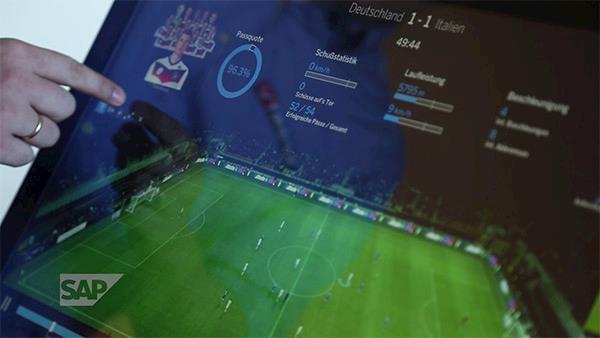 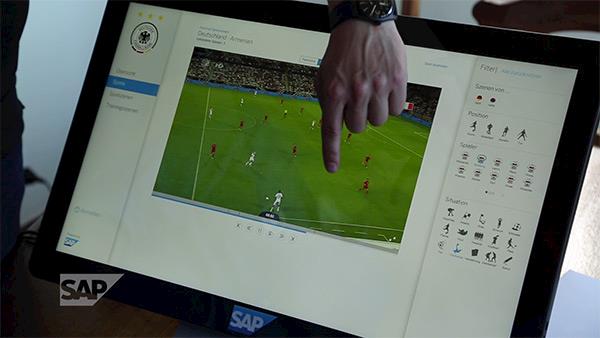 
Send us a message

How can we positively influence children and adolescents to maintain a physically active lifestyle?

Watch a glimpse of what's behind sntv's journalistic excellence